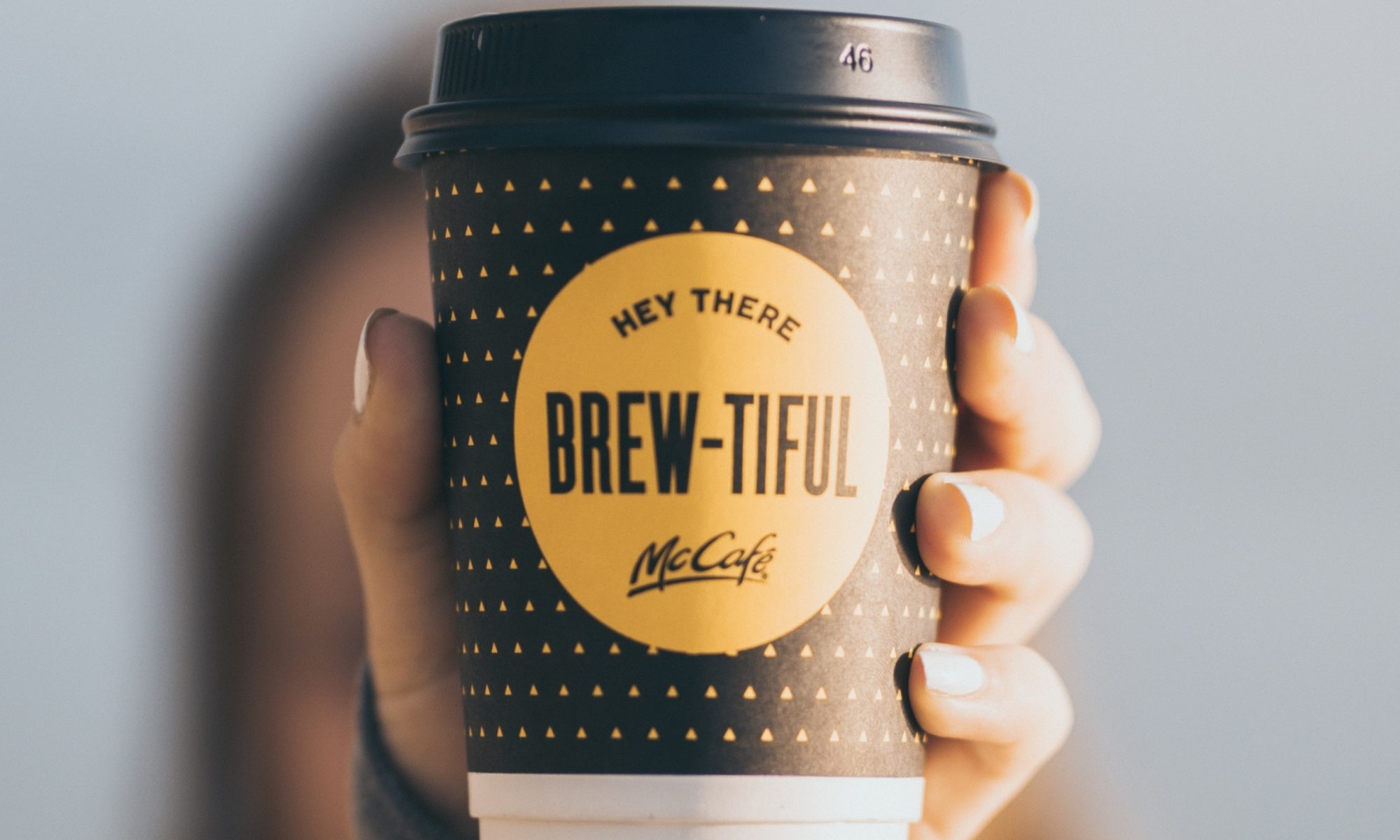 Do you find yourself reaching out for a cup of coffee to kick start your day? Do you stock up energy drinks and soft drinks with high caffeine levels to pull an all nighter for college exams? Do you follow it up with high caffeinated beverages throughout the day to stay sharp?

80% of the world’s population consumes at least one caffeinated product daily, and this number increases to 90% for adults in North America. Businesses seized the opportunity to churn out energy drinks, traditional coffee and soft drinks laden with caffeine, but what is caffeine and why is it such an indispensable part of our daily lives?

How does caffeine affect you?

How much caffeine should you take?

According to the studies at the U.S Food & Drug Administration (FDA), caffeine can be part of a healthy diet for most people, but too much caffeine may pose dangerous effects to our health. The FDA recommends a maximum intake of 400 milligrams a day (that’s about four or five cups of coffee).

However, the amount of caffeine in beverages vary depending on the type of beans used to how the product was processed. As a general rule of thumb, the FDA compiled a rough list of reference on caffeine content in selected beverages.

1Source decided to take a closer look at popular caffeinated beverages consumed by the public and empower consumers by listing out their caffeine content. Check out Caffeine Informer to find out the caffeine content in your fancy cup of coffee.

Starbucks coffees are ultra strong, with up to 270mg of caffeine packed into a single small cup. 2 cups and we would be over our daily limit.

A 12 ounce cup of McDonalds coffee contains 109mg of caffeine. Handy if you prefer something to sip on throughout the day!

A shot of espresso contains up to 71mg of caffeine. These pack a punch!

Contrary to popular belief, not all teas lulls us to sleep. Black tea packs about 67mg of caffeine, less than coffee or a can of Red Bull.

A single can of red bull contains 80mg of caffeine, which is less than a standard cup of coffee and roughly one third of the caffeine level in a 12 ounce Starbucks according to Business Insider.

A can of coke contains 34mg of caffeine. Do not be fooled by the low amount, drink a few of these in a day and it all adds up!